PUTLER.
Yesterday, Vladimir Putin decided to invade Ukraine after serving tons of lies and denial to the world of his actions.

Ironically, the current president of Russia called his barbarian invasion a liberating force to get rid of, using his own words "Neo-Nazis and Ukrainian Ultra nationalist" while acting as a true third Reich leader.
The current president of Ukraine is Russian and Jewish himself and now on the top Russian hunting list with his family sharing the second place.
In the new light of recent events, Vladimir Putin behaves more and more like Adolph Hitler, even if with an extreme lack of empathy, He dares to call others who try to defend their motherland in their right mind "Nazis."
That is why from now I call him "Putler."
I did this to draw to express my indignation, disbelief, and support to the Ukrainian free nation. We should stand up against tyranny and see him the Tiran as he truly is.
Please share this image; everybody must see him as He is. This must be stopped like Hitler must have been stopped before it caused too much desolation in the world.
My prayer goes to the innocent people of Ukraine and all the victims of Putler's tyranny. 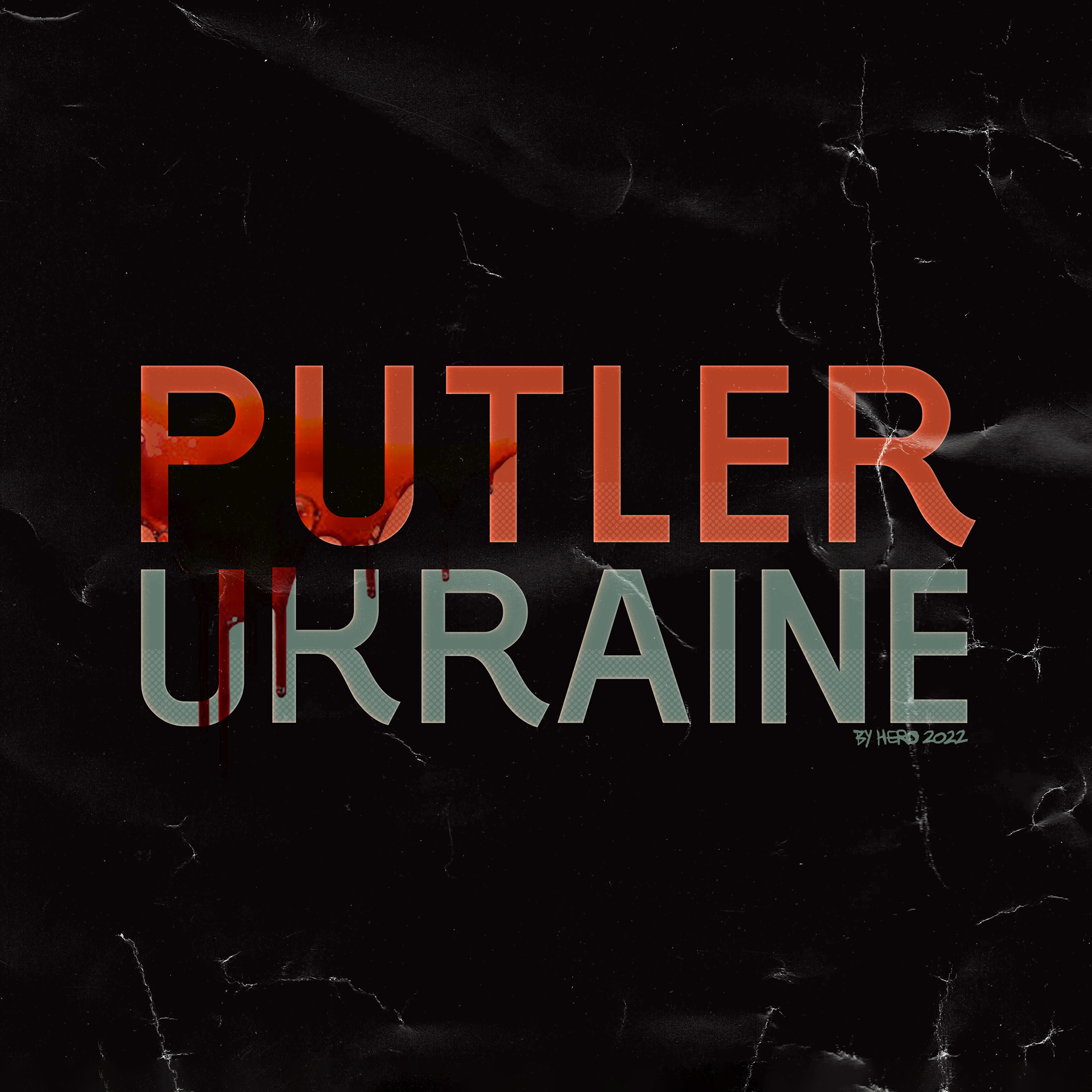 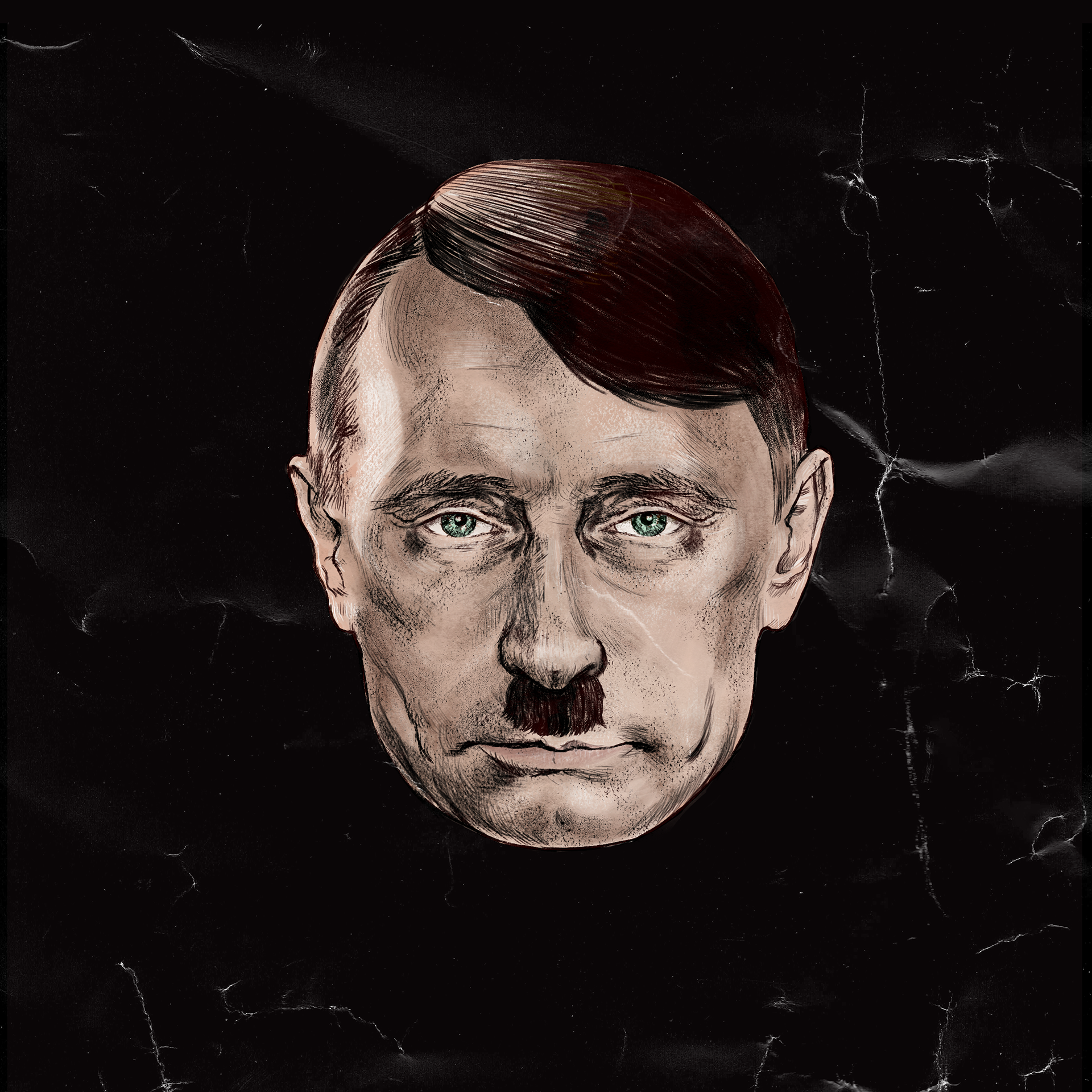 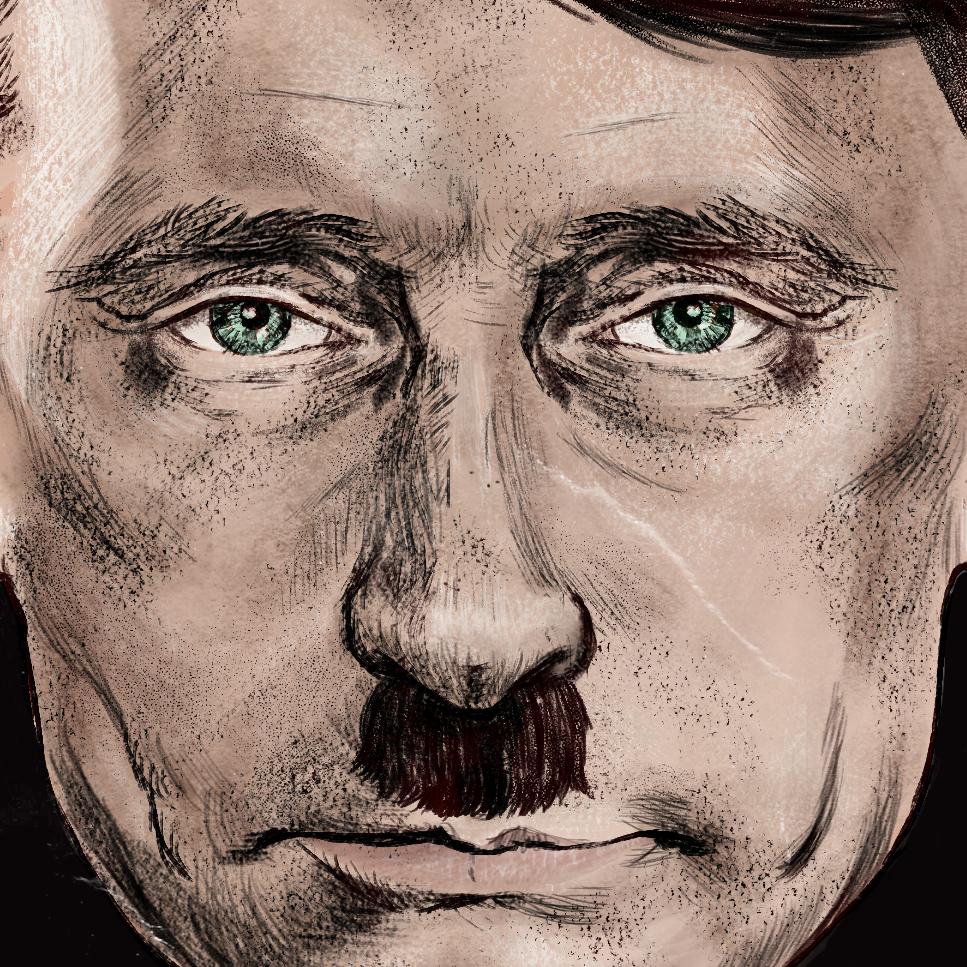 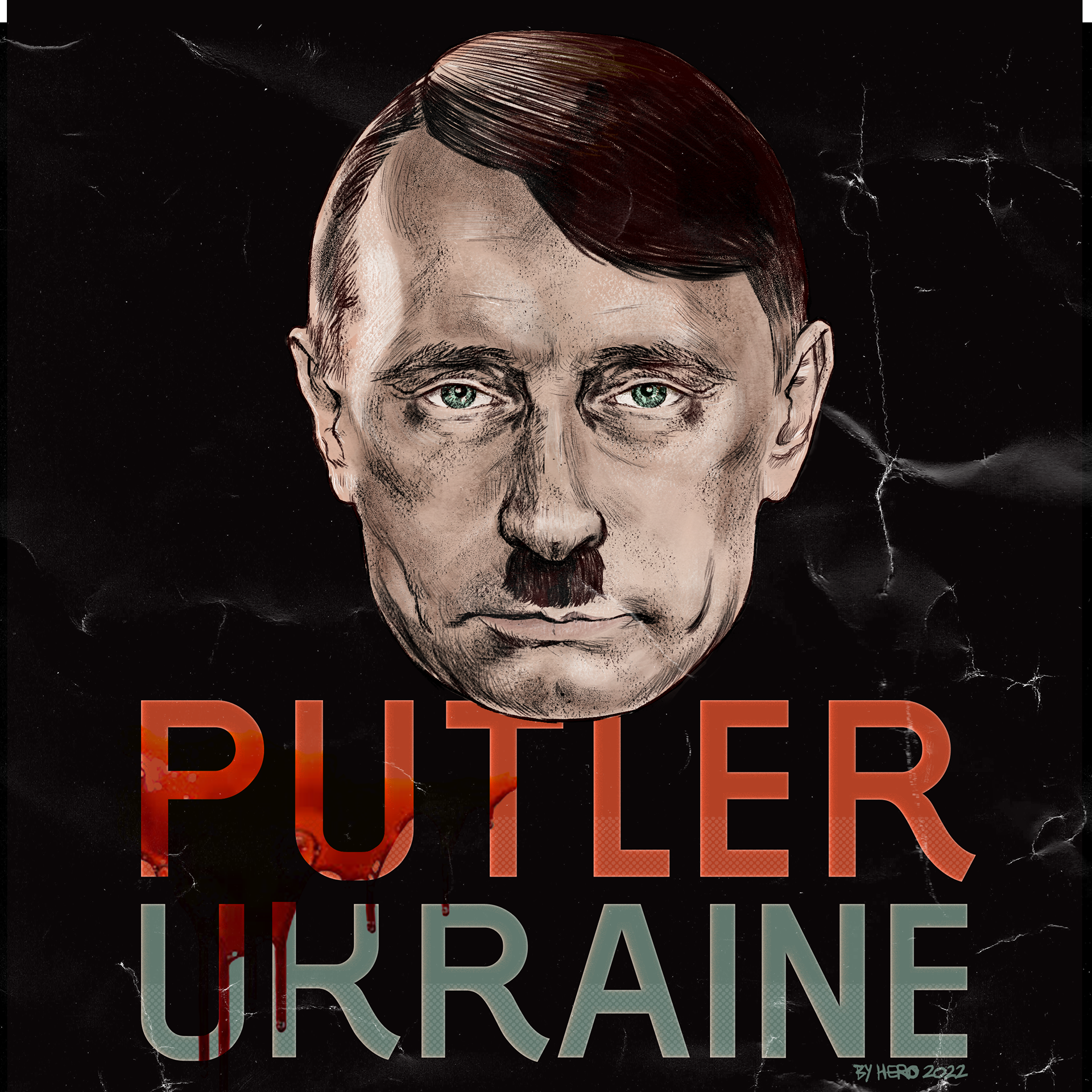